The murder/suicide involving NFL linebacker Jovan Belcher has again brought up the debate about guns and “gun culture.”

“Our current gun culture, Whitlock wrote, ensures that more and more of domestic disputes will end in the ultimate tragedy… and at more convenience store confrontations over loud music coming from a car will lead more teenaged boys bloody and dead. Handguns do not enhance our safety. They exacerbate our flaws, tempt us to escalate arguments and bait us into embracing confrontation rather than avoiding it….“What I believe is, if (Belcher) didn’t possess/own a gun, he and Kasandra Perkins would both be alive today.”

Many have already made the completely logical argument that guns are merely a tool and that the killer was Belcher. You do not need to be a powerful man like Belcher to kill and can do so with many tools not “controlled” by the government. Some have pointed out former former Costas’ colleague O.J Simpson who is alleged to have killed his ex wife and Ron Goldman with a knife.

It is an absolute fact that we have tremendous gun violence in the United States. Young men kill each other in the streets of American cities all too often and guns are certainly the tool of choice. We have many guns in America and we have more permissive laws than many other places and so some correlate the guns with the violence. This misses the point, violent people do violent things; we have a problem with violent people not guns. A gun is inanimate it doesn’t do anything on its’ own. A gun in the hands of a responsible trained good person will be a tool for justice and peace not violence. Researcher John Lott studied gun use and found that guns may be used defensively as many as 2 million times a year. The vast majority of the time just brandishing a gun stopped the attack and no one got hurt. There is a perception problem because we rarely hear about guns being used defensively and we hear daily about criminals using guns. When I was a kid my father used to say “I don’t choose to have a gun but the criminals don’t know that- and that protects me.” Just the mere fact that we can own firearms and that many do is a powerful deterrent. In England when gun ownership is nearly outlawed home invasions that involved occupants went up dramatically. London now has many more home invasions than NYC.

As with anything else there are some who abuse their gun rights, but the vast majority of gun owners are safe and responsible with their guns and only own them to either protect their home and loved ones or in sporting.  Economist Steven Levitt found that one child under 10 drowns annually for every 11,000 pools while 1 child under ten dies annually for every one million guns a difference of over 100 times. Advocates do not ask government to control swimming pools. We have hundreds of millions of guns many more than there are swimming pools and it is very easy to pull a trigger- so why don’t more kids die from guns? The answer is quite logical, the vast majority of guns are owned responsibly. I own a few guns and have a very curious and impulsive 7 year old. Not only are my guns extremely secure but our 7 year old has been trained as well and has a respect for guns also. I would never, ever trust him with access to a gun but I know that he is less likely to play with a found gun somewhere else than another child with no experience with guns.

I believe strongly in gun training and have trained at Front Sight near Las Vegas, Nevada. For every minute spent firing live weapons we spend nearly an hour talking about safe handling, storage and the responsibility of owning and caring weapons. Front Sight has a mandatory lecture on the laws and ethics of defensive gun use. Gun owners know that even brandishing a weapon is a last resort to be taken very seriously. The justice system is already tilted heavily against defensive use of guns; there are powerful incentives for responsible gun use. The vast majority of gun owners will never even brandish their guns defensively.

Concealed weapons holders are some of the most law abiding people in the nation according to stats from Kansas and North Carolina.

Whenever a senseless gun crime that gets national attention occurs it is easy to focus on guns and many people have a visceral, emotional reason for wanting to further limit or outlaw guns. This kind of thinking is one sided because it fails to look at alternatives and facts. Guns are also tools for justice and peace. Chicago and Washington DC have some of the highest gun crime rates despite having completely outlawed the carrying of guns. More laws only effect those who respect the law.

No one will ever know what was in the head of Jovan Belcher or if the outcomes would have been any different had the laws in Kansas banned him from owning guns (assuming he abided by the laws). I haven’t been able to find any information about Jovan’s father and all the articles have mentioned only a mother. The lack of father figures in the lives of young men is cited again and again as a major factor in their criminality. Having a strong male figure for boys is essential to their upbringing. Mothers are just as important- maybe even more so- but it is hard for mothers to serve both functions. Men must be held accountable for their children, we are losing generations of young men in our country and the lack of fathers are a big reason why. I found it interesting that Jovan sought out two possible father figures to thank them before ending his life; maybe having a stronger male role model as a boy would have tempered some of the obvious rage that boiled over as a man. 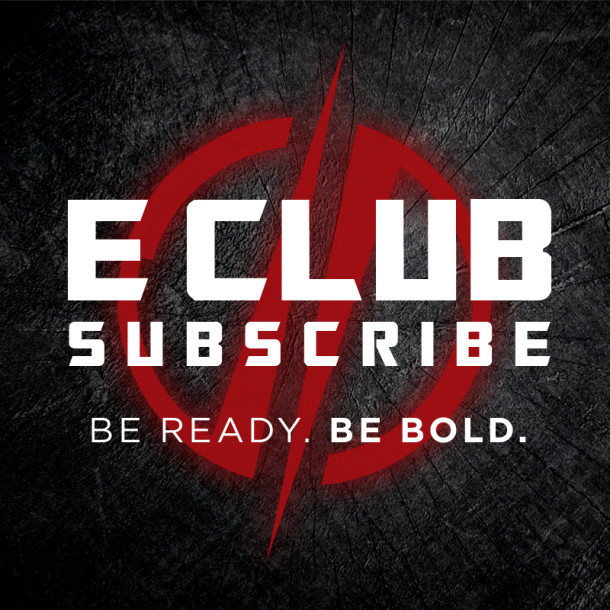